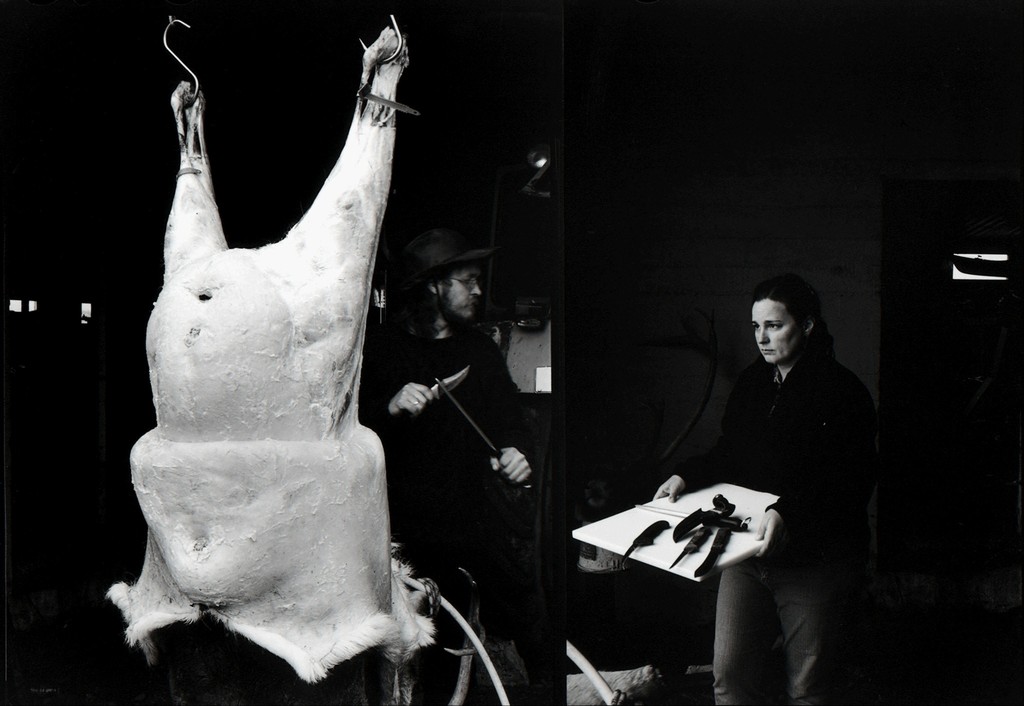 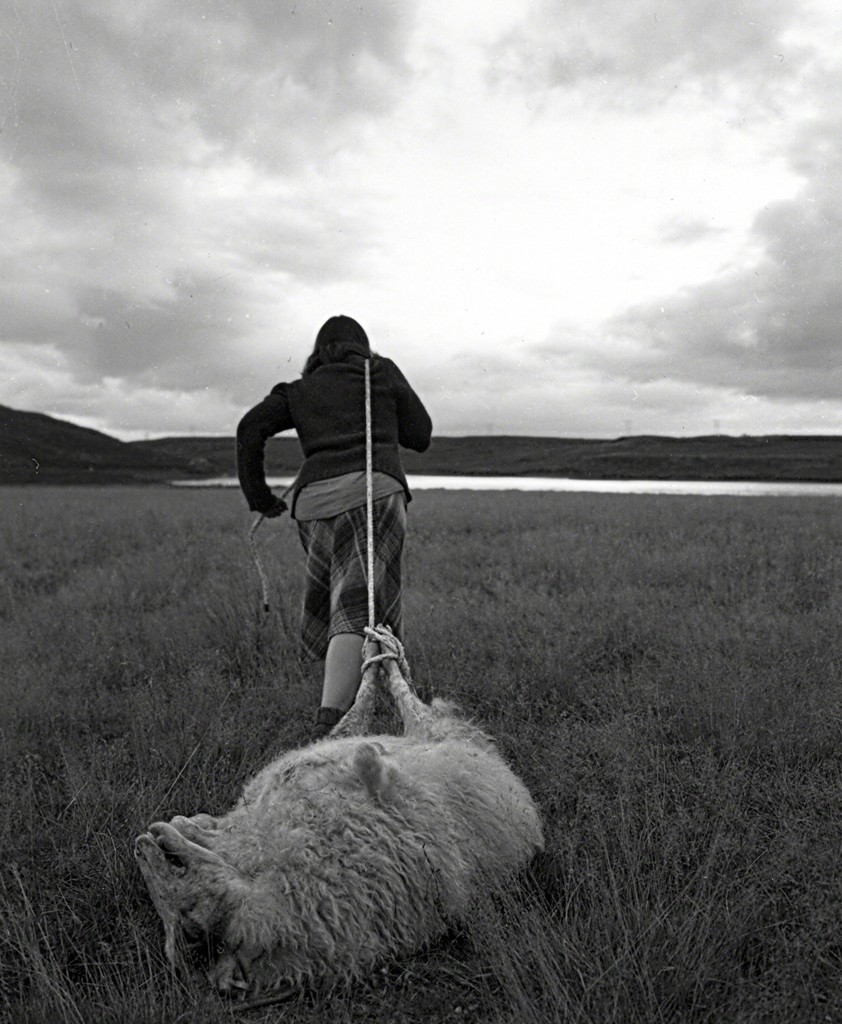 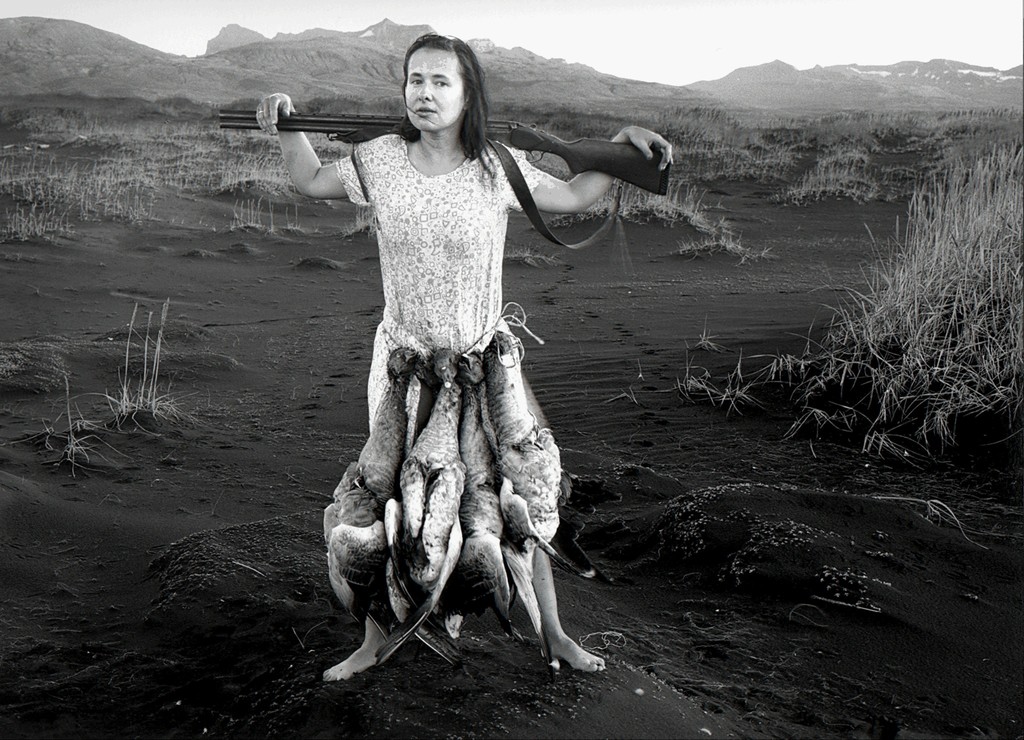 Some people are disturbed by some of Agnieszka's photographs. She wrote to me recently about the sheep that died of natural causes on a neighbor's farm in Eastern Iceland:

"I was visiting our neighbor, a student of mine, at her farm to take pictures. As soon as she walked out the door, I was told by her that something had recently died on her farm. A neighbor from a farm, quite a distance away saw a large flock of ravens flying over their land. She and I went to investigate and sure enough we found a sheep that had died of natural causes that morning. The ravens were feasting on it. Her dad came home and ended up burying it. Sometimes farmers will save a dead sheep out on their land for winter. They use them as bait to hunt minks and foxes. My husband and I sometimes leave a carcass out to feed foxes with during the harsh winter.

"I think I would get really squeamish visiting a factory in which they raise animals as a food source rather than watch a hunter. I eat meat but since moving to Iceland and living on a farm so close to my food source I have adopted a new respect for animals. Reindeer and sheep have great healthy lives in Iceland. They are free range and as organic as you can get. They roam about free, eat the best plants, and drink the cleanest water. They are not caged, ever. I personally would now be more freaked eating a chicken or pig from a production plant ."