We receive information by use of advanced technologies, and this information has enabled scientific revolutions to inspire far-reaching changes in our own vision of the world. Thanks to advanced optics and sophisticated photographic techniques, we are able to make connections between the parallel universes of empirical knowledge and imagination, between art and science. 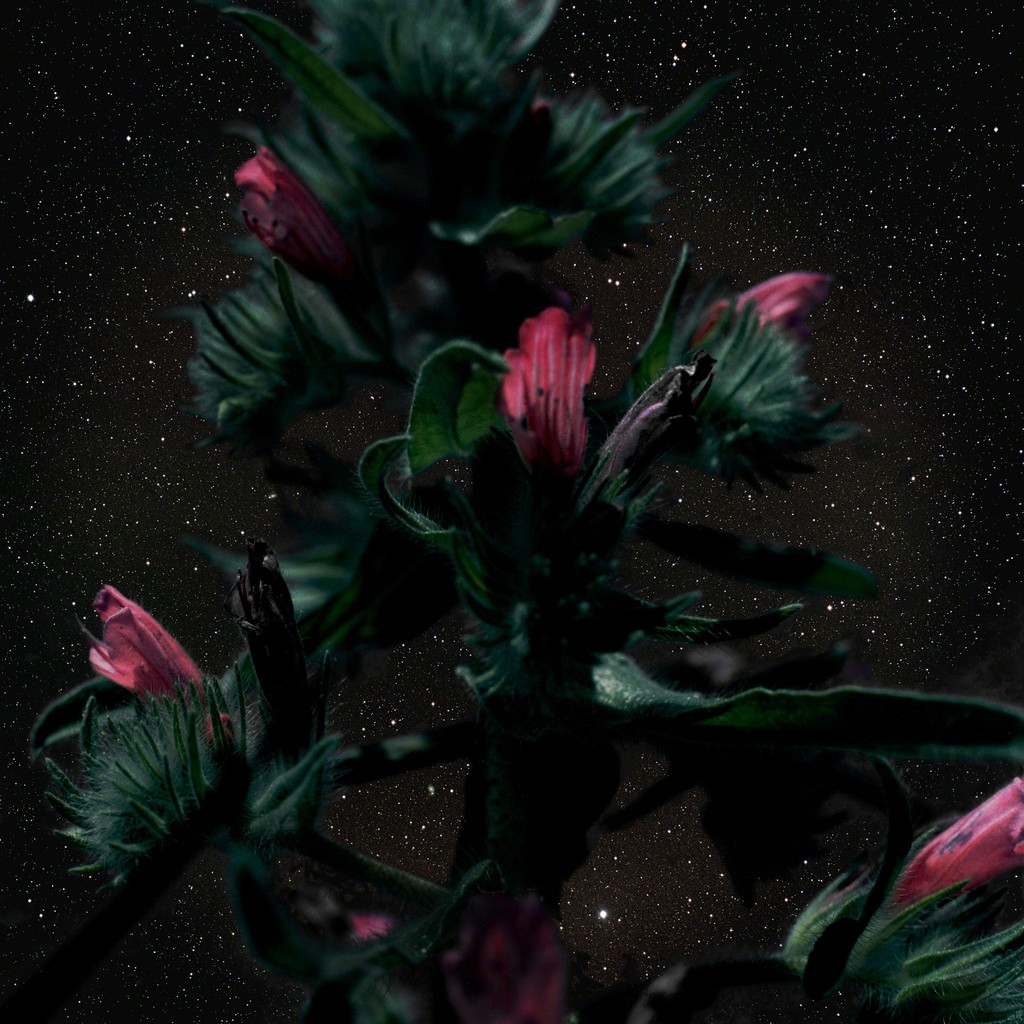 The tension between art and science has existed from the first days of the photography. On August of 1839, the invention of photography was announced in Paris at a joint meeting of the French Academy of Sciences and the Académie des Beaux Arts. In the same year, the English astronomer Sir John Herschel, who is widely regarded as one of the founding fathers of photography, coined the term “Photography” which means “writing with light.” While there were those who said that photography was objective and could not be used to embody feeling, others like Fox Talbot saw it as “the pencil of nature”—a tool that transformed nature into light by connecting the human touch with an entirely natural methodology. 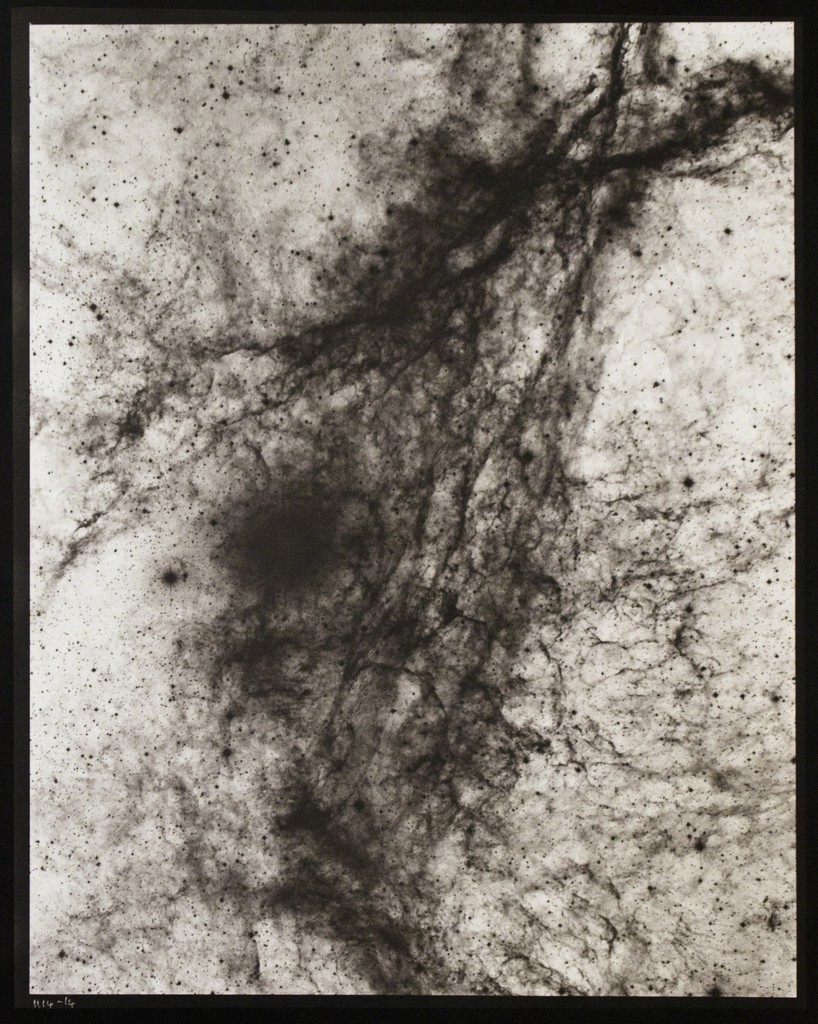 The photographs in the exhibition represent different perspectives on the spectrum between science and art and bring with them different points of view about the universe. Astronomer Edward Emerson Barnard sought towards the end of the 19th century to study, photograph, and categorize a series of dark nebulae in our Milky Way galaxy. In the early 20th century, astronomer George Willis Ritchey invented a new type of telescope, with which he photographed the great Orion Nebula in 1901. Astronomer and photographer David Malin turned the Eagle Nebula and the Witch’s Head Nebula into abstract contemporary images.

The Hubble space telescope gives us an entirely different view of Talbot’s “pencil of nature.” We see the Orion Nebula in all its glory, swirling mists of clouds and color on a grand scale, a place where stars are being born.

Michael Light’s magnificent remastering of original Apollo mission photographs allows us to stand on the surface of the Moon and contemplate these same questions. 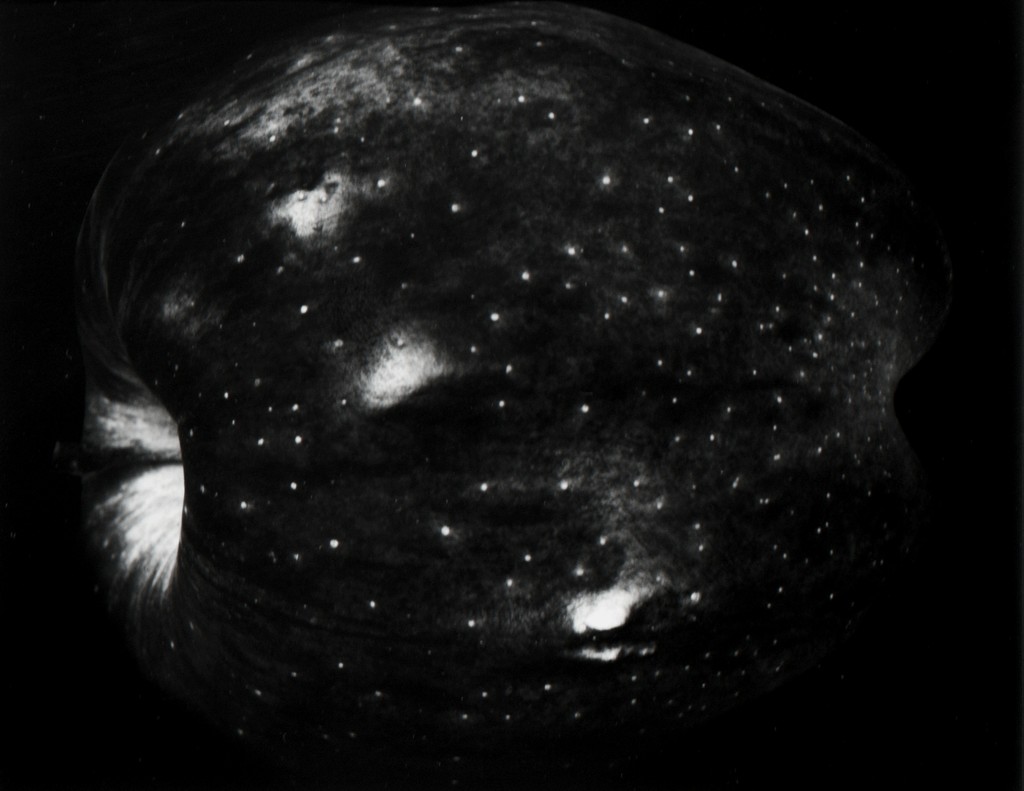 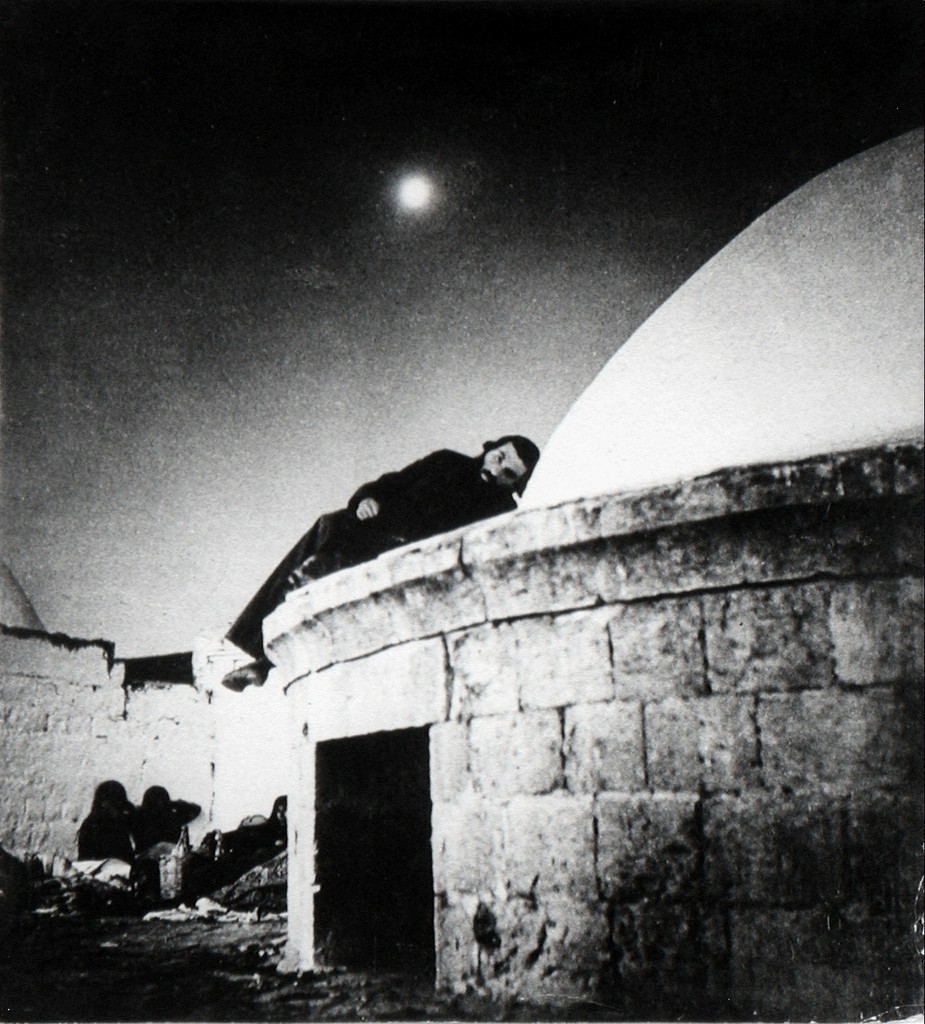 In Paul Caponigro's Galaxy Apple, New York (1964), we are presented with an illusion: our first impression is of a galaxy. Caponigro has taken a familiar object—an apple—and transformed it into a galactic presence, a metaphor for the cosmos. Tim Gidal’s image Night of the Kabbalists (1936) relates a spiritual event to cosmology.

Neil Folberg’s “Celestial Night” photographs recreate through the artifice of digital manipulation the experience of standing on an earthly horizon and looking up at the night sky. 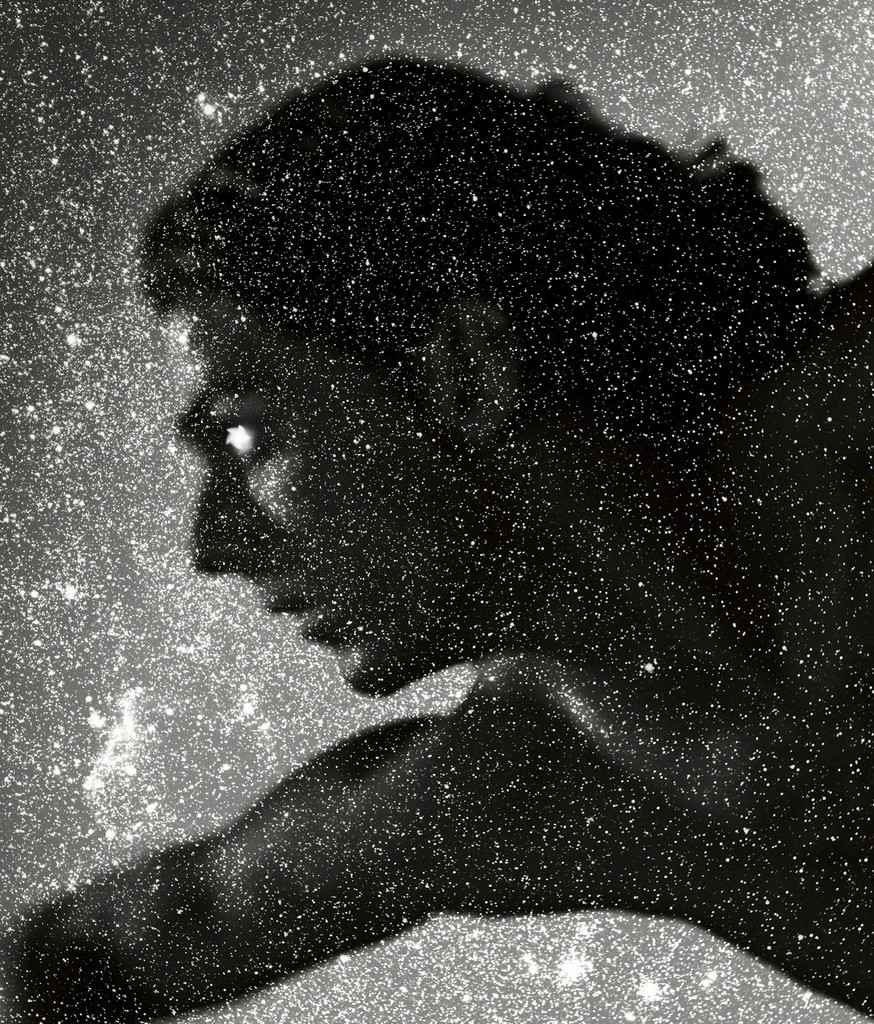 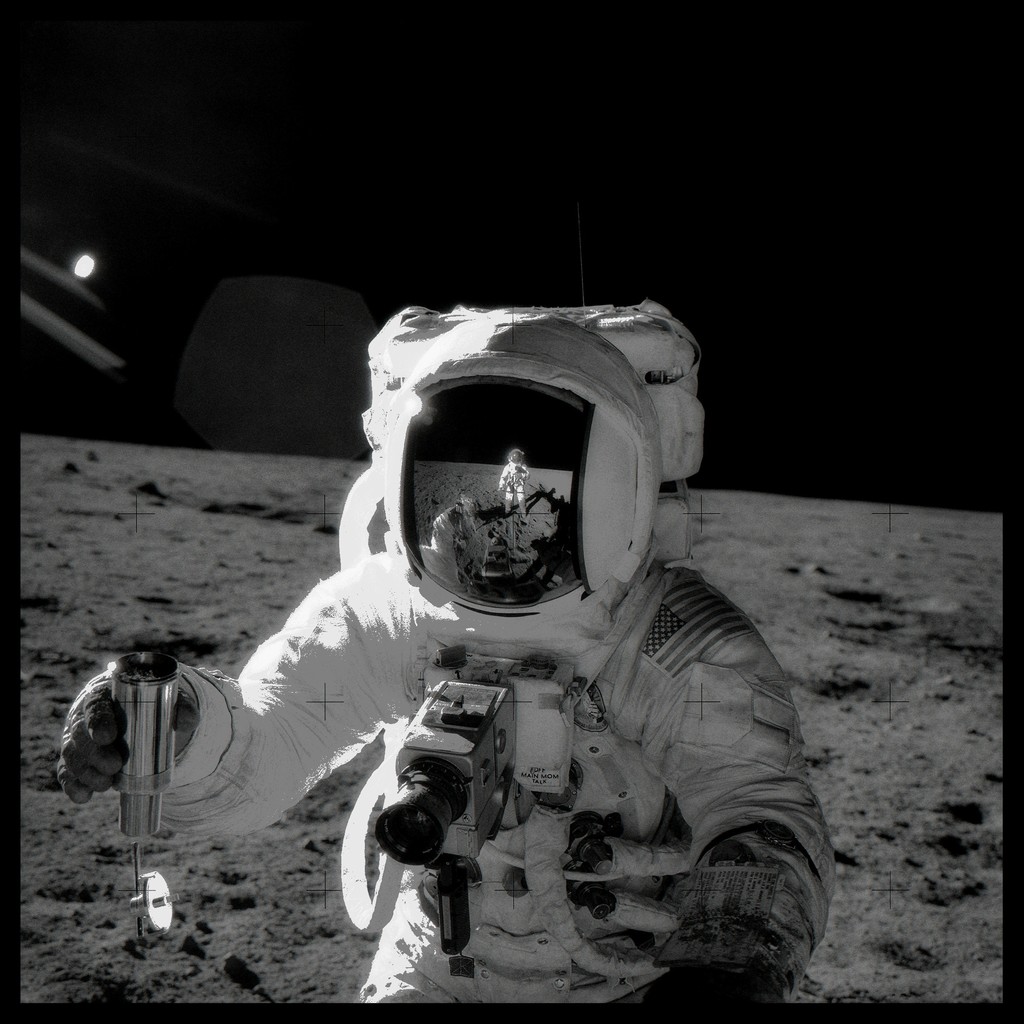