Three Photographers Demonstrate How "Nature Must be Obeyed"

British critic Tony Warner finds nature looking back at us with well warranted suspicion in photographs by Beth Moon, Agnieszka Sosnowska, and Ronnie Setter in the show "Women of Vision" at Vision Neil Folberg Gallery. 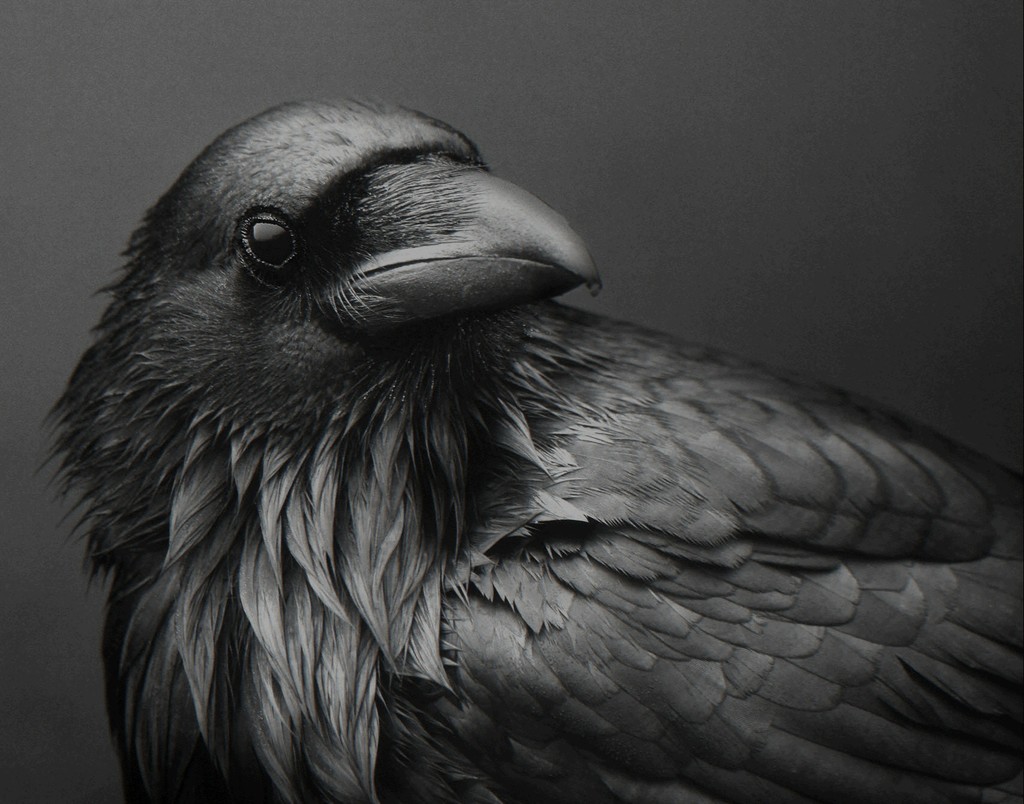 “NATURE TO BE COMMANDED MUST BE OBEYED.”

The philosopher and scientist Francis Bacon famously declared that "nature to be commanded must first be obeyed." By this, he meant that we should study our natural world if we are to understand it, to become part of it rather than taking an omniscient view and bending it to our own perceptions. Nature obeys its own rules, and we must comprehend these first.

In their different ways, this is what Beth Moon and Agnieszka Sosnowska are doing in their photographic practices. Moon takes herself out into the rain swept coves of California to study landscape and birdlife. Instead of burying herself in a hide, she climbs among the crags to place herself within the haunt of the birds themselves, coming face to beak with wild ravens who accept her almost as one of their own.

In her photographs, neither birds nor landscape reveal themselves as 'cute,' but rather as fierce and unpredictable. The ravens may accept her, but they have their own lives and their own personalities. One sweeps across the sky behind like a wary guardian; another looks the viewer straight in the eye, demanding to know what you are doing here, intruding on his territory. The birds are loyal to one another and accepting of the human presence, but it is the loyalty which predominates. 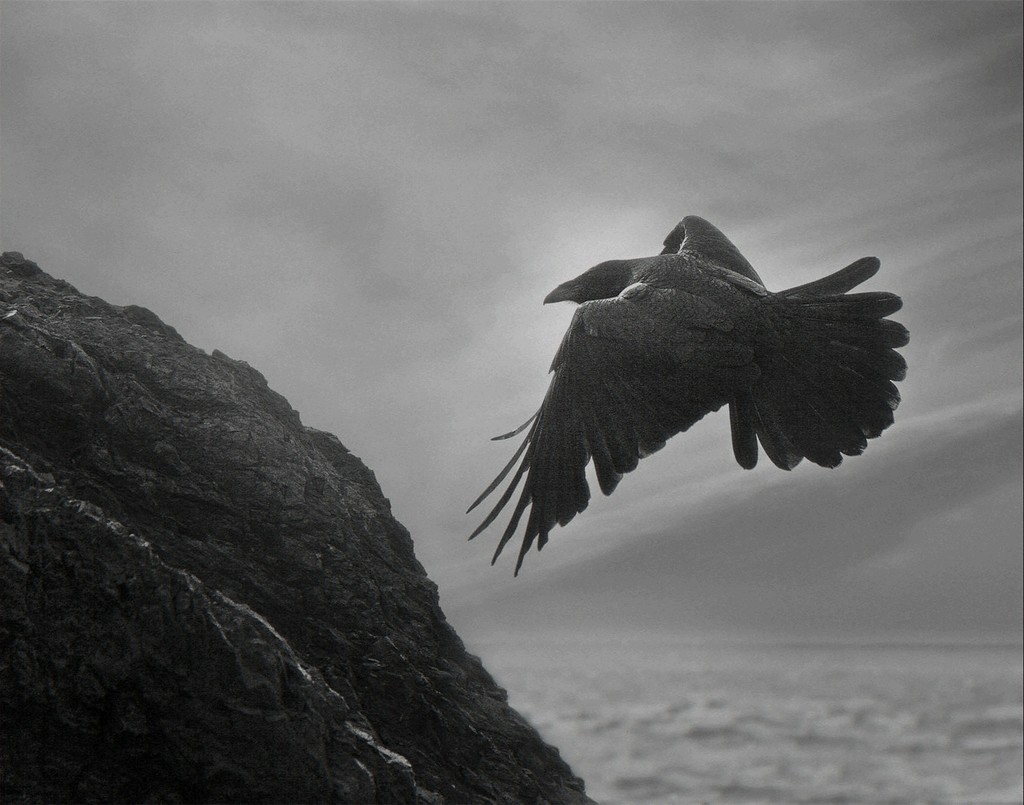 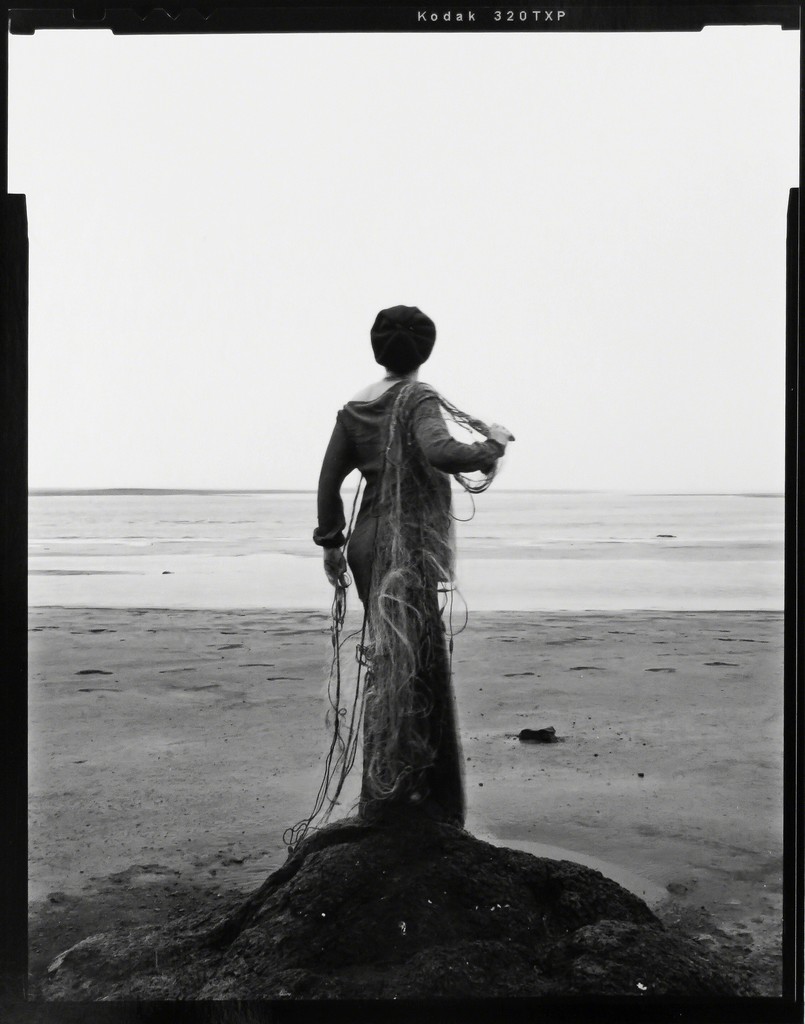 The Storm, Self Portrait, Landsendi, Iceland, 2015

Agnieszka Sosnowska has buried herself in her subject too, obeying the demands of the fierce East Icelandic landscape in which she has chosen to live. Nature here is a hard taskmaster. Winter snows and storms can keep people indoors for months on end, and the soil may not thaw out until well into May. Farmers like Sosnowska have inveigled their way into the island, accepting its myths and rituals alongside the demands of the climate. To reflect such a life, Sosnowska's photographs are staged and formal, placing her in surroundings which may not have changed for centuries and where mankind is merely a transient visitor. There is no sense of acceptance, and even the sea offers no sense of release or escape. Not that she wants to. Both Moon and Sosnowska are content participants in their surroundings: Moon as a guest, Sosnowska embedding herself as a figure within it. 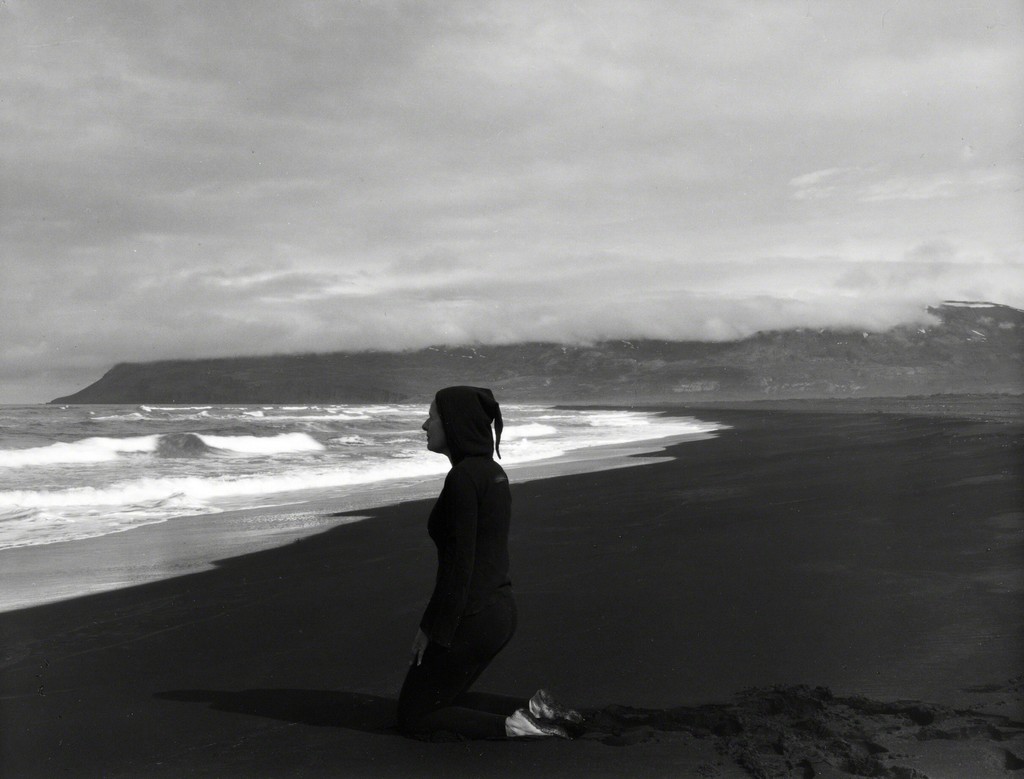 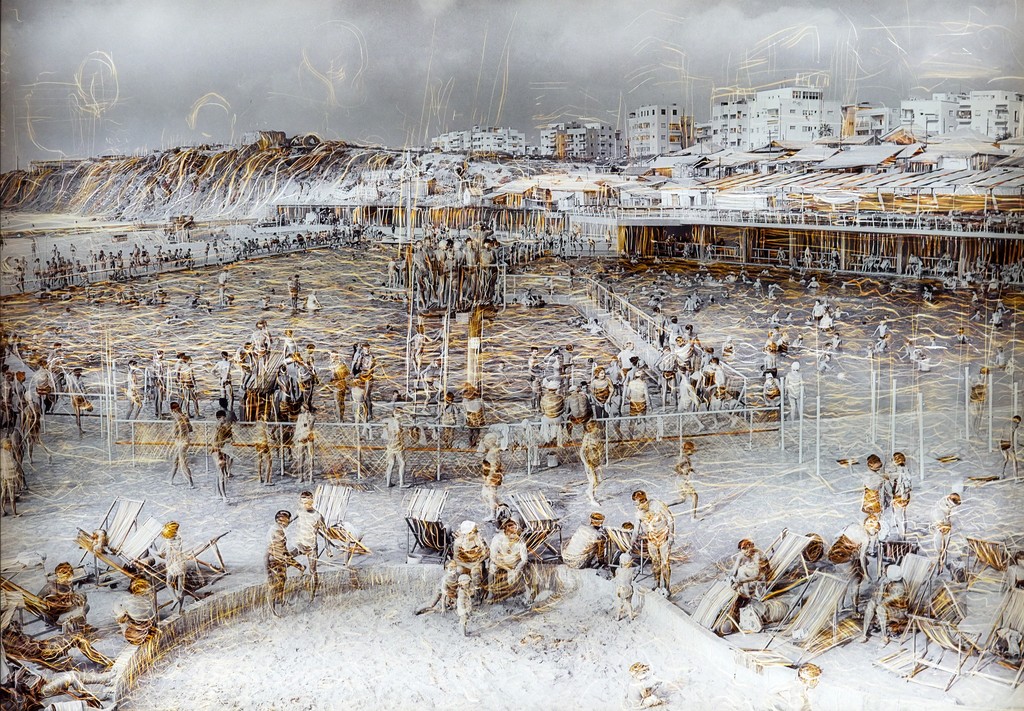 At first glance, Ronnie Setter's work might seem to put her outside of the real world altogether. She sets up back-lit tableaux of figurines, drawings, and transparencies which may be further worked upon. But these also retain a sense of place, be it a view of sand dunes or Berlin's Alexanderplatz, though they are dream places inhabited by ghosts and transparent figures. In the modern city, we pass others as if they do not exist, as wary of one another as Beth Moon's ravens are wary of her.

Three Photographers Demonstrate How "Nature Must be Obeyed"