“I want my images to be seen not as records of things but as traces of processes.” —Paul Caponigro 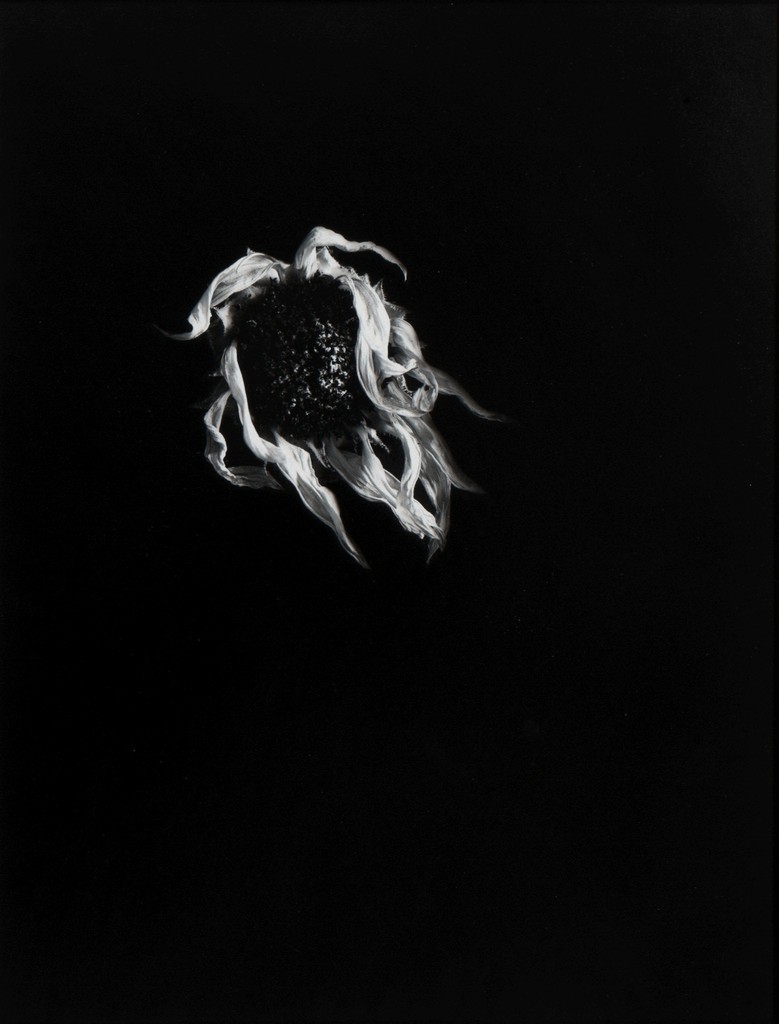 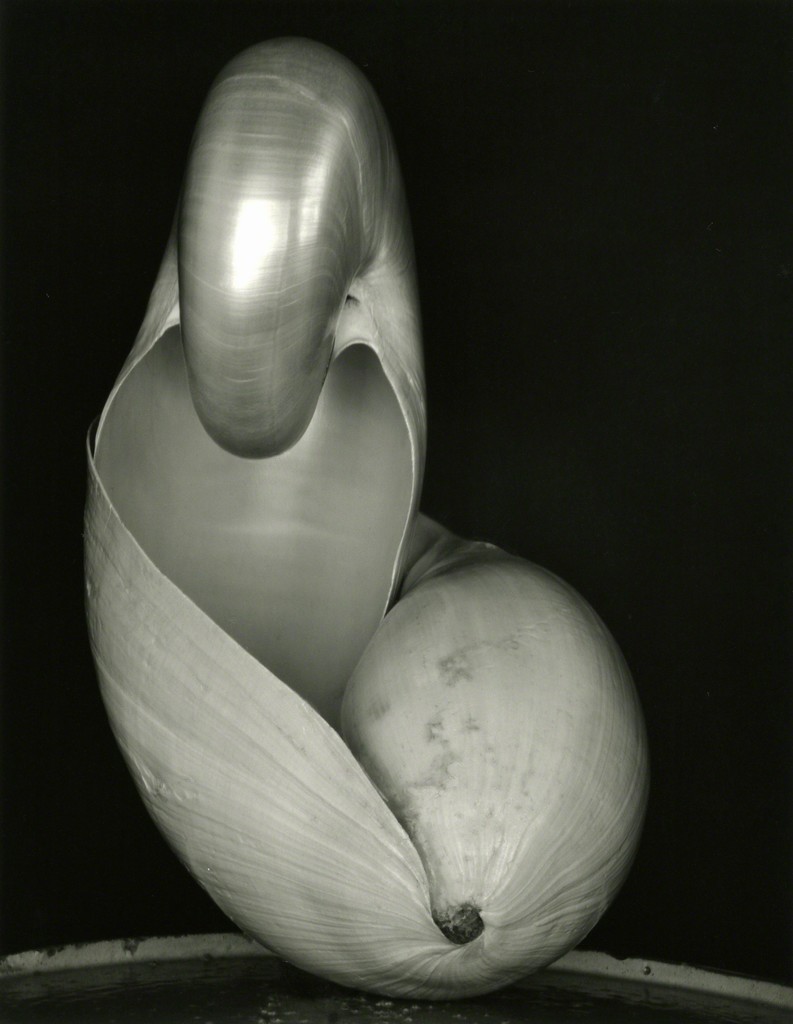 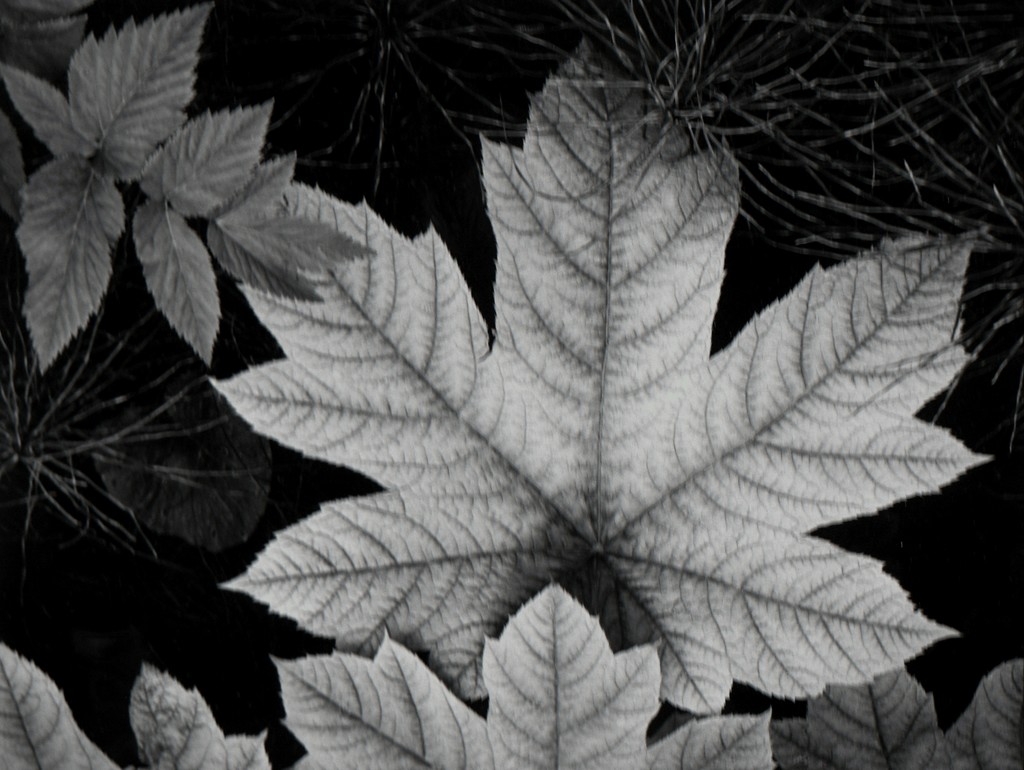 Paul Caponigro is meticulous about process.

It’s obvious in his work—the precision of focus, the variances of light. Clearly influenced by Edward Weston and Ansel Adams, he is widely regarded as one of America’s great landscape photographers.

Formerly trained as a pianist, Caponigro first studied photography with Benjamin Chinn (1921­–2009) and then Minor White (1908–1976). His subjects range from traditional landscapes such as Reflecting Stream, Redding, CT (1968) to details that recall still lifes like Cornucopia Cushing, Maine (1999) to seeming abstractions of nature such as Two Pine Cones (1963). His photographs are as much about nature as they are about light and form. 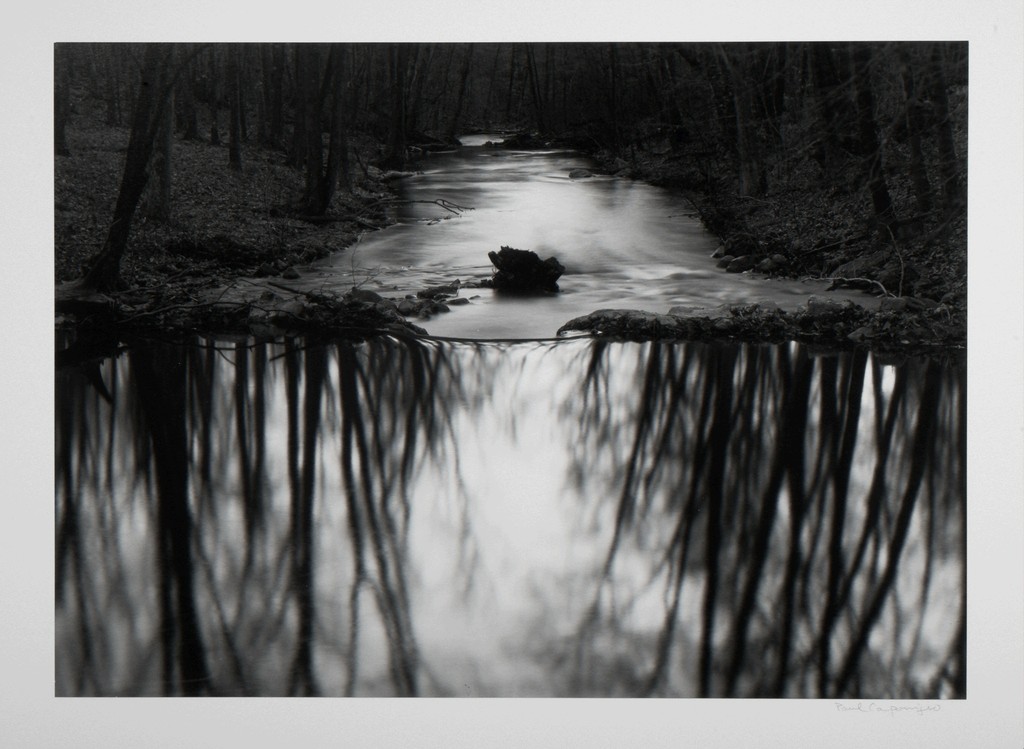 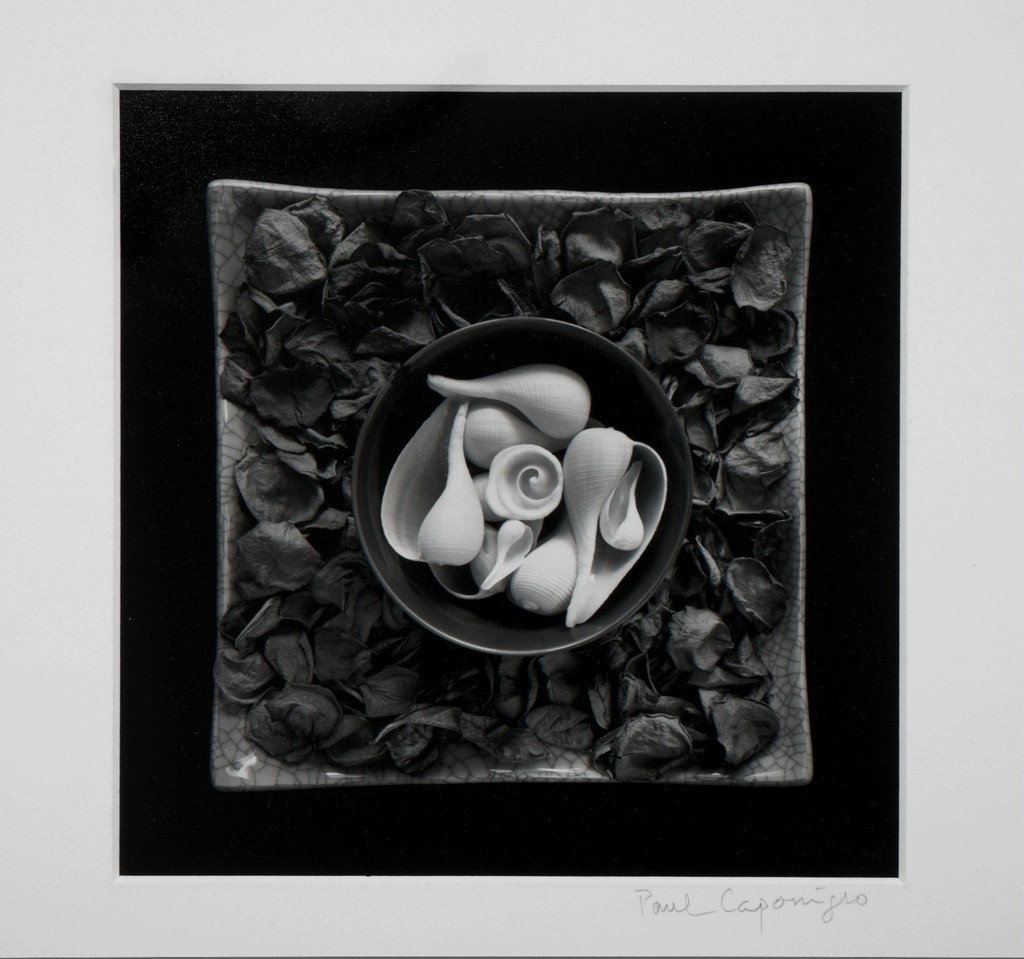 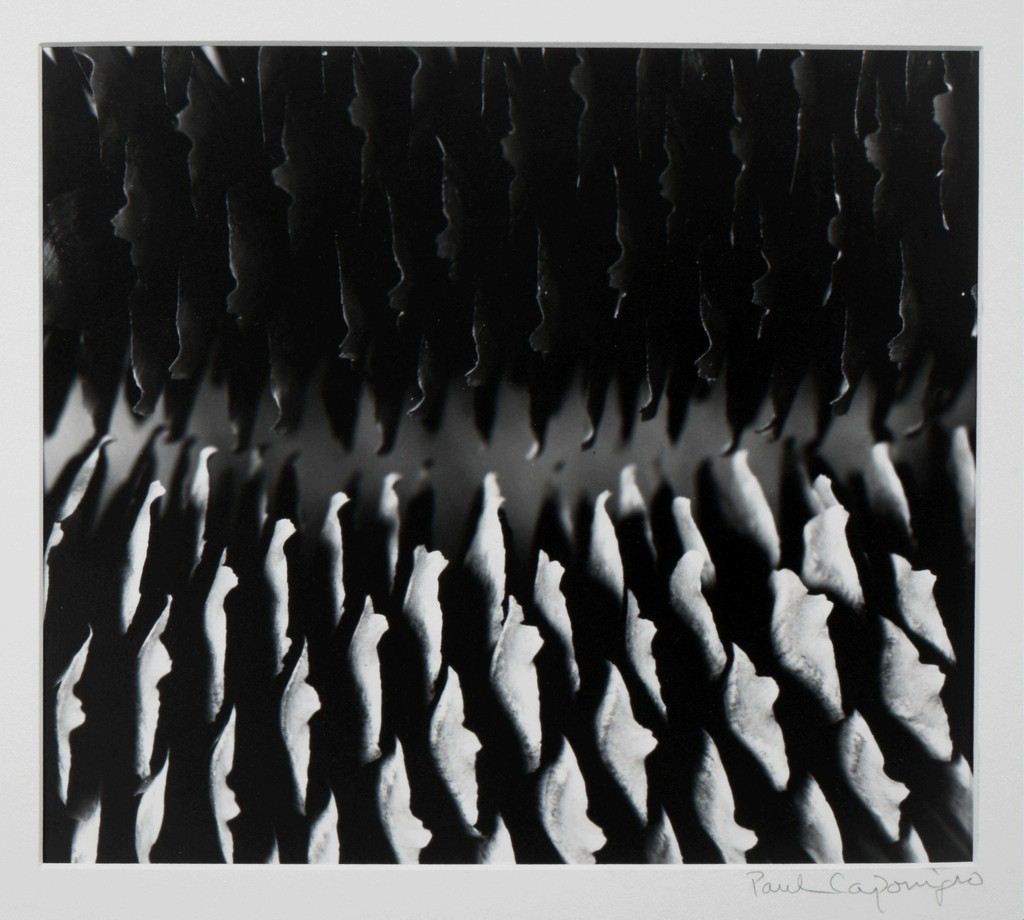